This A/C was probably one of the Kurland flights.One of the pilots managed to parachute, but was found dead near by.

The two pilots carried Erkennungsmärke from 1.(F)/120, both issued at the same time and so late in the War that they were not recorded in Berlin - which is the reason why these two men are still unidentified.
(source Rune Rautio on http://www.ahs.no/forum)

Photo: Gisle Grimsbu via Morten Moe.
Storkollen. September 1998 ©kjell sørensen
The b/w photo shows the WNr.1231 on the tail of the aircraft. 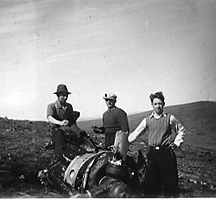 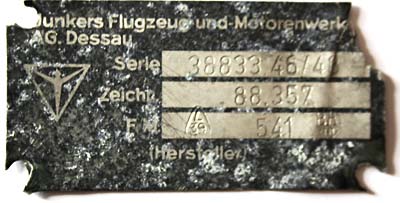 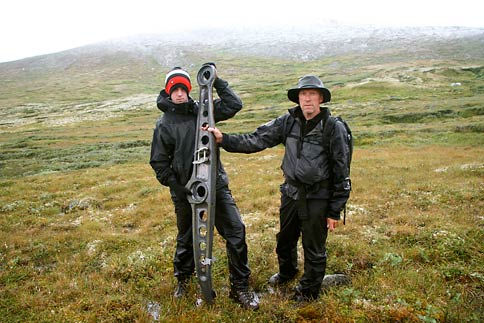 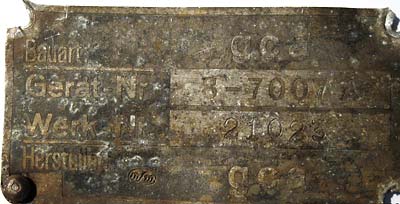